In Korea, Confucian philosophy has imprinted itself into many aspects of society. One the most blatant ways is in the ‘age hierarchy’ of the country. The Korean lagrange uses suffixes and other types of language depending on the age of the the subject and the object in relation to the speaker and the person being spoken to. This ‘age hierarchy’ has its own place in K-Pop.

A commonly used term in K-Pop is the the work maknae. This word is used to refer to the youngest member of a group. This member is stereotypically viewed as the cutest and most immature in a group. In many cases this is true, but there are exceptions.

TWICE has turned cuteness into an art, and no one is cuter than youngest member, Tzuyu. Beautiful and talented this girl seems almost flawless. Being from Taiwan, Korean is not her first language. Some of her most amusing moments have come from the language barrier.

Miss A has slightly more edge than TWICE as a group, but Suzy is no less beautiful than her maknae counterpart. Suzy has been successful not only in music, but also in film and television. She is one of the few who have earned the title of “The Nation’s First Love” in Korea. 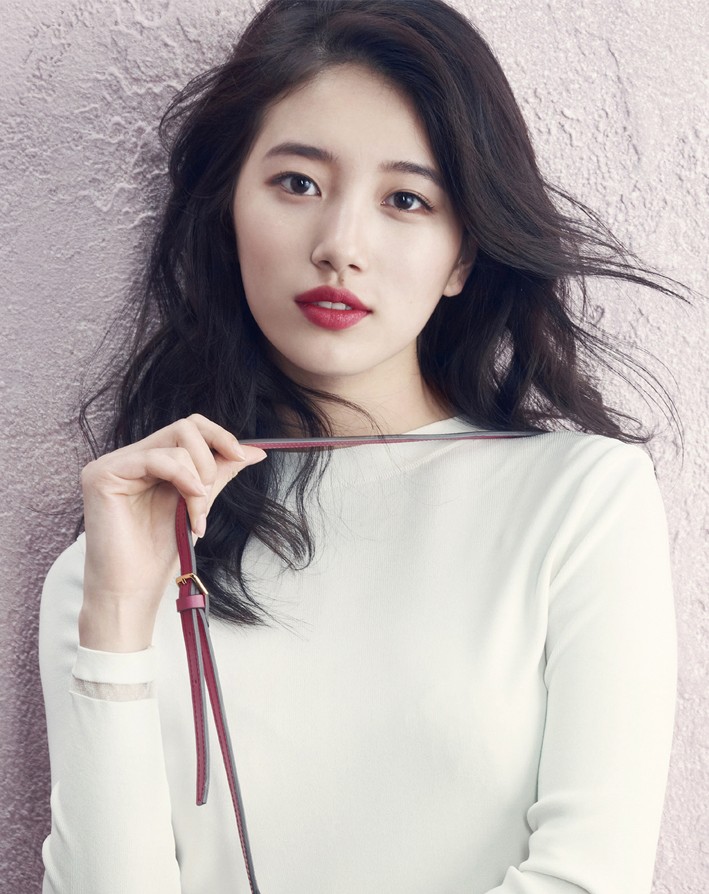 Red Velvet’s music is often fun-loving and carefree, and the groups maknae, Yeri, is the epitome of that attitude. Her beauty equals her talent, and in interviews and on variety shows, she has proven herself to be smart and witty. She has a bold personality that is really magnetic.

“The Nation’s Girl Group” and “The Nation’s Singers” are among the titles earned by Girls’ Generation and their maknae’s talent is an example of why. Seohyun has a bright personality that makes her seem a bit like the girl next door. She is someone we all want for a friend.

Blackpink has found the perfect balance of cute and edgy. Lisa, the maknae of this group, has swag beyond all others. She is well-rounded, being a talented singer, rapper, and dancer. She may have made the most recent debut on this list, but she has certainly left an impression.

With 13 members, it takes hard work to stand out in the group Seventeen, but maknae, Dino, makes it looks extremely easy. Besides his talent and good looks, Dino has a bold personality. He behaves like a true younger brother to the other members of the group.

Shinee is a highly successful group in Korea and internationally. Their maknae, Taemin, may be the most successful member of the group. Not only has he released massively popular solo music, he has also made several film and television appearances. Handsome and talented, his career doesn’t seem like it will slow down any time soon. 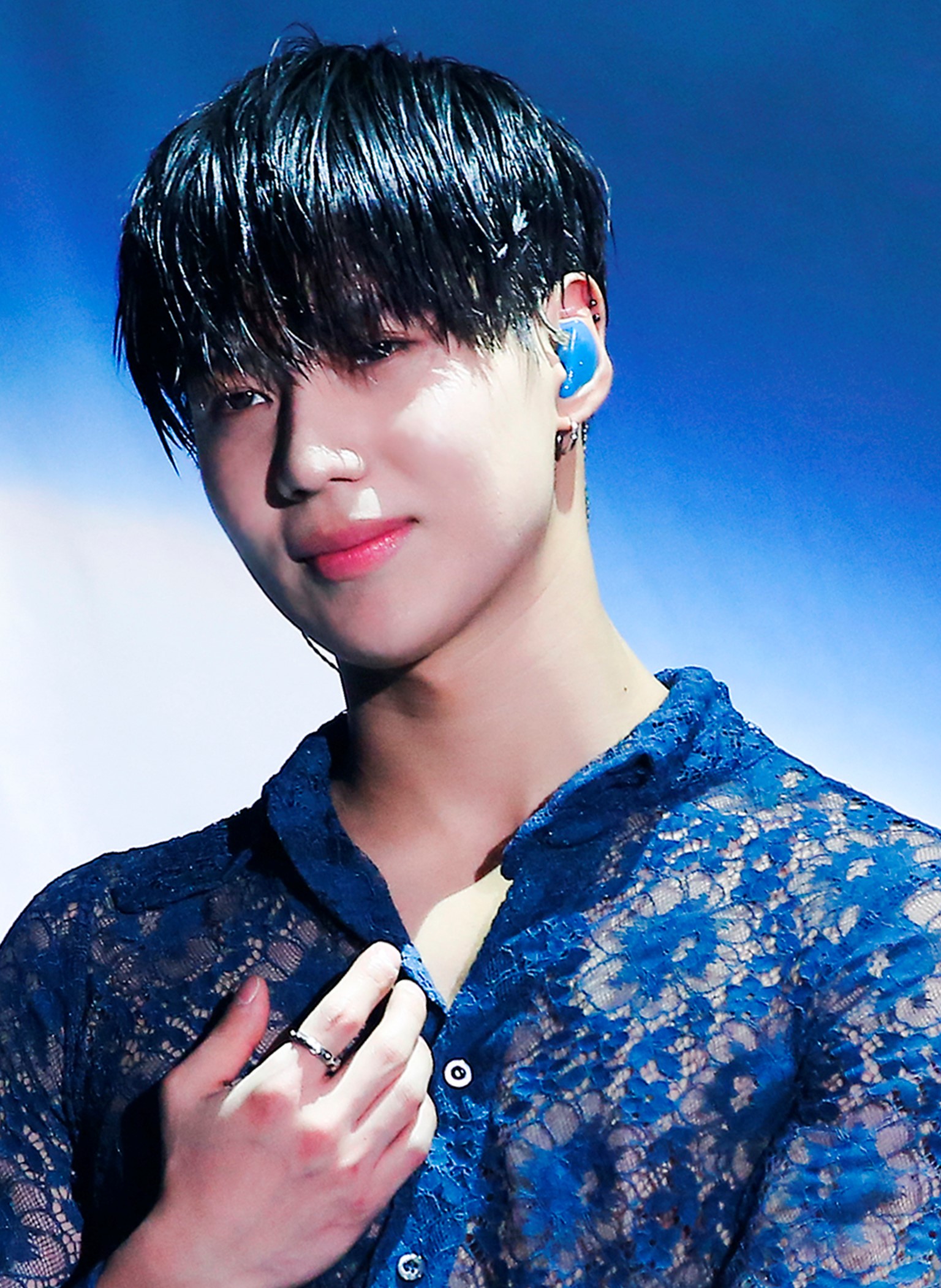 Super Junior and its members have enjoyed great success both as a group and separately. Kyuhyun is no exception. Besides his solo music, he has landed the lead roles in several stage musicals, and has hosted variety shows. His good looks and stinging wit are definitely working for him.

EXO has consistently remained at the top of the K-Pop game since their debut. No member has grown more than maknae, Sehun. Over the years, Sehun has developed is vocal skills and boldness. His baby face has changed into that of strong, handsome man. 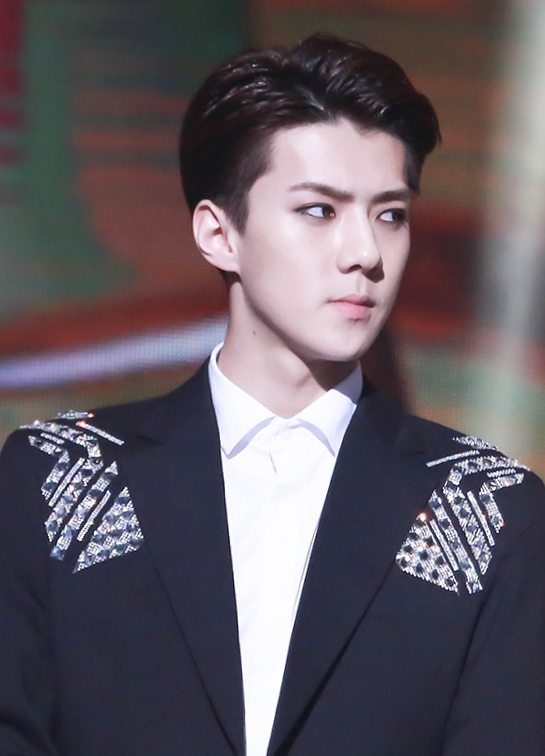 BTS has received worldwide recognition for their music. Jungkook has been a big contributor to the group’s success. As the groups main vocalist, his talents cannot go unnoticed. He is a jack-of-all-trades being a fantastic singer and dancer, as well as having top tier stage presence. With these skills, it’s clear that his “Golden Maknae” title is well-earned.

Marco grew up wanting to be a musician, and when that didn’t work out, he decided to teach English in South Korea. Marco left his home in Columbus, Ohio, and has been living in Changwon for almost 2 years. He has really delved into the Korean music scene, and is ready to share it with the world.

In K-pop, you might hear or read a lot of words or

I'm down! Some #mamamoo coming soon! Check out ou

Check out Marco's and Saber's latest reaction and

Some behind the scenes shots of Marco and Saber re

The winner between 4MINUTE (Crazy) and BLACKPINK (

Vote now on this week's match up 4MINUTE vs BLACKP

Marco got this shot of CL at Ultra Korea. #ultra

In K-pop, you might hear or read a lot of words or

I'm down! Some #mamamoo coming soon! Check out ou

Check out Marco's and Saber's latest reaction and

Some behind the scenes shots of Marco and Saber re

The winner between 4MINUTE (Crazy) and BLACKPINK (

Vote now on this week's match up 4MINUTE vs BLACKP

Marco got this shot of CL at Ultra Korea. #ultra